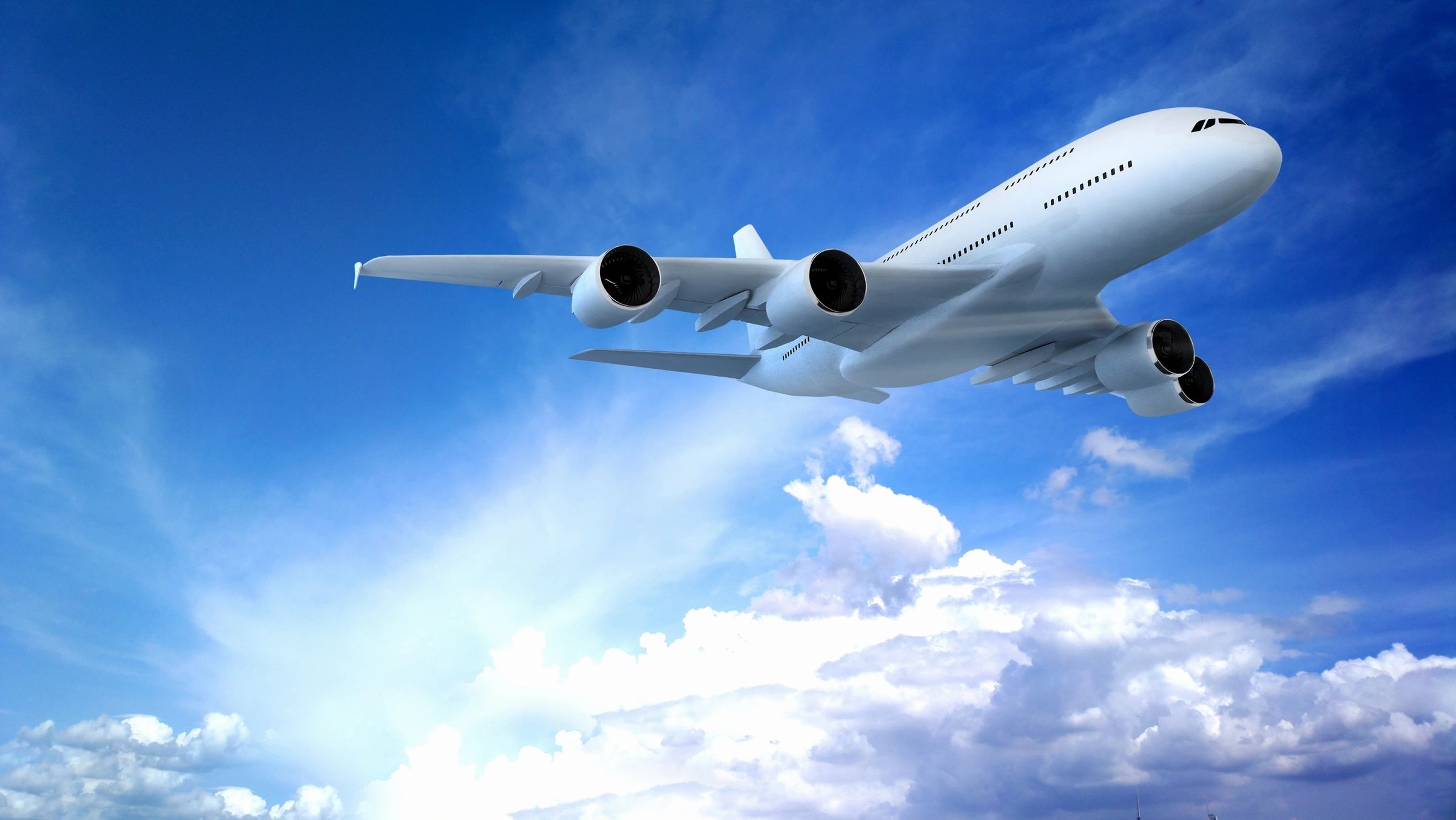 As J.J. leaned over me to sneak a peek out the window, the plane dived downwards and sideways in a way that you never hope a plane will move. My hands flew to his shoulder

As J.J. leaned over me to sneak a peek out the window, the plane dived downwards and sideways in a way that you never hope a plane will move. My hands flew to his shoulder closest to me and without hesitation I grabbed on to him for dear life. My eyes were screwed tight and I was doing the very best to not disgrace myself in front of my fellow passengers, let alone J.J. When I finally opened my eyes, his were staring directly into mine intently. I must have looked surprised, and he started laughing, “oh man, you should have seen your face just now! That was the funniest thing!”

I looked at him sarcastically and said “thanks”. Despite my embarrassment, and obvious fear of dying before getting this vacation in,  I resisted the urge to grab his hand with mine as the plane continued to bounce like a car driving over a road of potholes.  We were both quiet for a little while and I closed my eyes for a moment to recenter myself while the plane made its descent into McCarran National Airport.

On the way down we picked up our conversation as a distraction from the bumpy landing. “Didn’t you say your friends were coming to meet you in a couple of days?” I asked him.

“Wouldn’t it be awesome if we told them that we met and got married?” I blurted this last one out so quickly, I kinda hoped that he didn’t hear me. Why on earth would I have said something so ridiculous to a complete stranger?

I thought for sure he was going to tell me I was nuts, but instead he answered with “Oh my god, that would be the best prank ever, we really have to do that!!” We both laughed (me with relief that he didn’t think I was a lunatic, and him in earnest interest to my idea… I think? Maybe HE was the lunatic and I just made it real easy for a psychopath to murder me?) In any case, I chose to believe that he wasn’t and we quickly mapped out our plan. Remembering advice from a book I had read a few years back I told him “For this to be believable, it’s best that we stick as close to the truth as possible”

OUr story would be simple – We met on the plane and met up for drinks the next night. After a few rounds of martinis; we gambled, won some money, he proposed and we got married. Simple and easy to follow, should anyone ask any questions.

We were both so giddy with excitement over the deviousness of our arrangement, that we didn’t even realize that the plane had landed and was taxiing towards the gate.

As the plane came to a stop, I realized quickly that I had to get a hold of my sister. “Oh god, my sister has no idea I am here a few hours early!” J.J. didn’t seem to hear me, so I grabbed my phone and noticed I had forgotten to plug it in to charge for the entire flight! My battery had completely died. Meanwhile, I glanced over at J.J., who had his Iphone out to check his texts. I took the opportunity to ask him if I could use it to call my sister. “Sure, no problem” he answered back, and so I called Stace to tell her the good news.

I should have had a good indication of where the weekend was headed when she answered back “I’m not even finished cleaning, I still have the bathroom to do!” Hoping that J.J. didn’t hear her shrieking, I turned away pretending to observe something far off in the distance. In case he could indeed hear what I was saying, I answered her quietly.

“Stace I don’t care if the bathroom isn’t spotless, I’m family! I can do it once I am there! Don’t stress over it ok?” My sister, the clean freak with a slightly higher than average level of OCD, was graced with a little boy that seemed to make it his life’s mission ( a short mission so far as he was turning 4 that week) to destroy/wreck/mess everything in the house as often as possible. I know she loved him, but it drove her drink. A lot.

That seemed to placate her a bit and I could tell by her deep sigh that she relented “Ok, well I’ll be there to get you in about 20 minutes, go to the usual spot”  To her credit,  she did then say “Yay! You’re here, I’m so glad! See you soon!”

If anything, to create a distraction for Charlie who would turn his attention and energy on me for a few days instead of jumping off the sofas with a glass of milk/juice or whatever he could get a hold of that would likely cause my sister to lose her mind.

I thanked J.J. and handed him his phone. I also thanked my lucky stars for my two girls, who were ¼ of the energy level Charlie was, and that was counting them together!

“All good?” he asked. Hopefully he was just being polite and not asking because he had overheard. “ Oh yup! Ok so which way to the baggage claim Mr. Frequent Flyer?” I asked him.

He pocketed his phone and leaned his head in the other direction. “ Follow me, stranger” he answered back and gave me a very sweet lopsided grin. With a small shiver running down my spine, I obliged and followed dutifully as he led the way.

Although I had been at this airport twice before, the sheer size and population was overwhelming, so I was only too happy to stick with J.J. as we made our way together to the exit. To tell you the truth my conversation with this random guy was so interesting that I had a hard time letting him go.

My mind wandered a bit, as I thought about my plans for the week, and how and when we could possibly hang out again. I didn’t have anything to lose, so I figured I might as well just be blunt.

“So, tomorrow night my sister and I were planning on hitting a club off the Strip called The Blue Martini. Did you want to come join us?”

“Yea that sounds good” He held up his phone. “ I have her number now, so how about I give you a shout tomorrow night and you can tell me where it is?”

He reiterated his invite for some down time by the pool at the Flamingo, and with a quick hug, we parted ways.

STAY Tuned for more as I continue working on completing this novel!