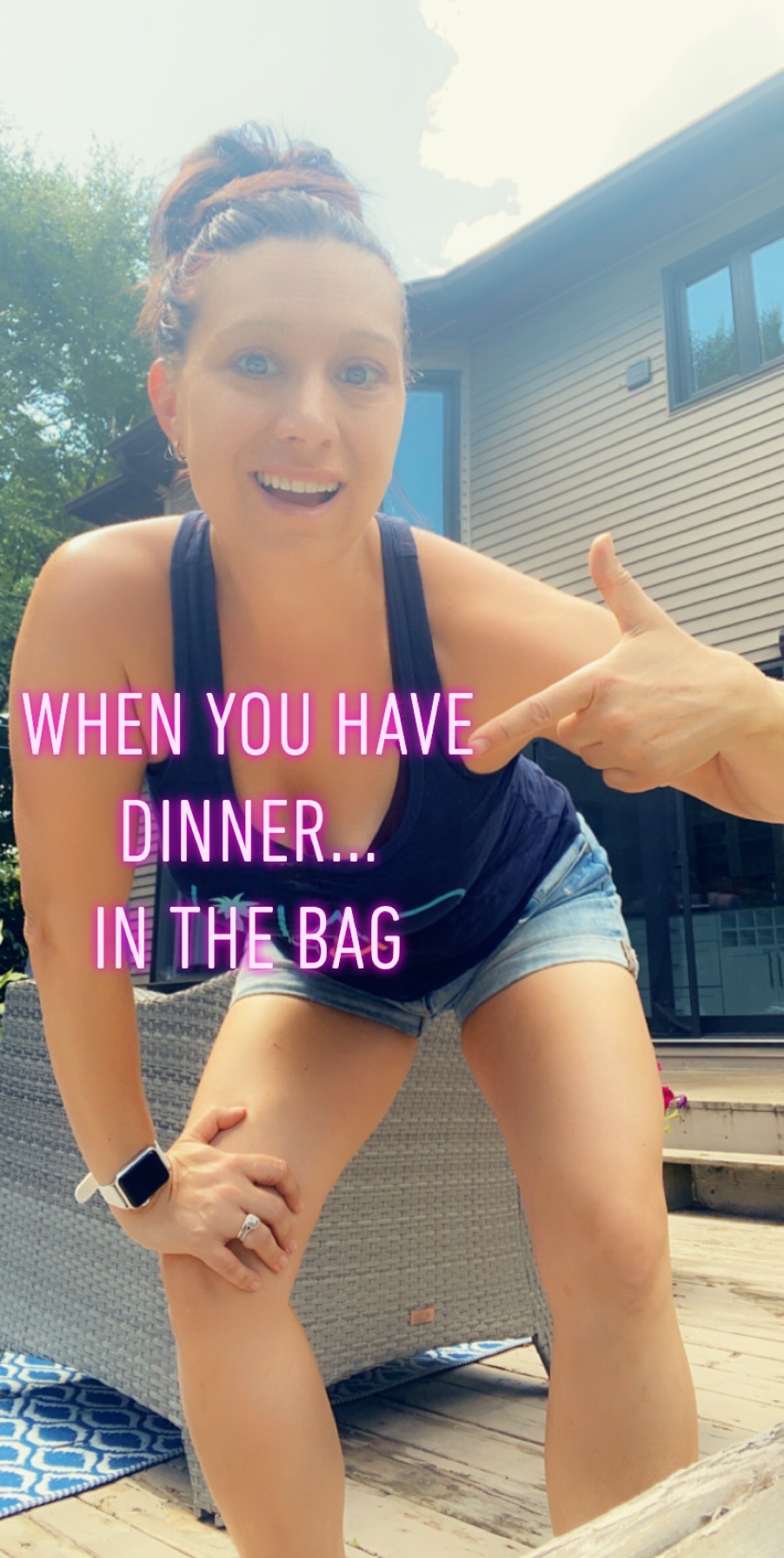 Cooking is probably one of my most favourite things to do. And not just cooking, I love baking too. If you ask anyone that knows me, it would be an understatement to say that anything

Cooking is probably one of my most favourite things to do. And not just cooking, I love baking too. If you ask anyone that knows me, it would be an understatement to say that anything processed or pre-cooked or prebaked is NEVER allowed in my home. Unless it’s take out – I mean come on, I love it but I need a break sometimes too!

Also, I can’t rattle on about cooking without mentioning that I am lucky enough to have married a man that also loves to cook, and isn’t half bad at it!  (Sorry babe but you know I set the bar high). So needless to say, our family dinners are thrown together by me, at least 80% of the time. Which I love, so it hasn’t really been a problem. Until my kids started getting pickier and picky about what was on their plates.

Being such a foodie, I have accumulated a nice variety of Cookbooks throughout the years. In the hopes of expanding my children’s palate,  I would peruse the seemingly simpler recipes,  while making up my menu for the week, with little or no success! Sorry Racheal Ray – I tried…

So, for the past 4-5 years, the week the two older kids are here (we have split custody with their dad with whom we have a great relationship – I talk about it in this blog here), we had fallen into a nasty pattern of a mundane rotation of about 8 different recipes, that they would A. Both agree to eat, and B. Not complain about.

Basically the blueprint of our weekly spread consisted of Chicken, chicken, maybe a pork dish, chicken drumstick and my spaghetti sauce, oh and a SUPER FUN rotation of veggies that consisted of Broccoli, corn or green beans… that’s it!  no fuss no muss. AND BORING! Thankfully the week they were eating at their dads they were his problem… umm I mean his gift!

Nick and I would take great advantage and try new recipes, and it was fantastic and so much fun ! Then came Brie, and let’s be honest, when you are either pregnant or parents to a newborn, the last thing you need is a multi step process to make a meal. And before we knew it, even during the weeks it was just the two of us to feed, we fell into a pattern of another mundane rotation of easy to prep meals.

Then covid happened.  And groceries were flying off the shelves, all the kids were home full time, I was now home and not working and we HAD to find something new to do.

So, with a bit of trepidation and a giant leap of faith – we decided that we would try a meal kit company. We had some reservations for a few reasons

BUT – we were pleasantly surprised! I lost the guilt of not making the mean plan as soon as I noticed how much time I was saving by not chasing around the kids asking them for what they wanted to eat, then plan out the ingredients. Also, since COVID – we were going out a lot less to eat ( like 100% since everything was closed!)  So we were actually saving a ton of cash and the slightly extra cost of the meal kits was a no brainer! And finally… And this here is the real kicker, and most surprising outcome of this whole experiment..the kids actually liked, ate, and enjoyed all the meals!!!! ( SAY WHAAAAAAATTT?)

I don’t know about you, but a few weeks into the pandemic, the kids got real bored, real fast! It was still crappy weather out, and between the uncertainty of it all, missing their friends and trying to fill their days with some sort of cognitive stimulation – we decided that the KIDS ( now 14  and 12) would take charge of dinner and make it for the family.

I think it was our greatest idea… EVER!

It made them appreciate the work that goes into making family meals, the clean up required from cooking ( when one would cook, the other was tasked with cleaning) and it allowed them to expand their palate on their own terms! WIN-WIN-WIN

With so many meal kit companies out there, how do you pick which one suits you best? We tried two of the most popular companies – Goodfood, and Hellofresh.

After trying both, and giving them each a fair opportunity to wow us – Hellofresh won our business and we have been ordering their meal kits now every week since April.

I am not a rep for them, nor have been paid to present them, But… when you find something good – you want to share. If you are thinking about going this route – hopefully this will help you decide which way to go.

The reasons we chose Hellofresh over GoodFood are these

Anyway – if you want to try it, you can use this link to get a 40$ rebate off your first box, and FYI I will get a 25$ credit too, which is nice! Either way, we are going to keep ordering because, well, for all the reasons i mentioned above!